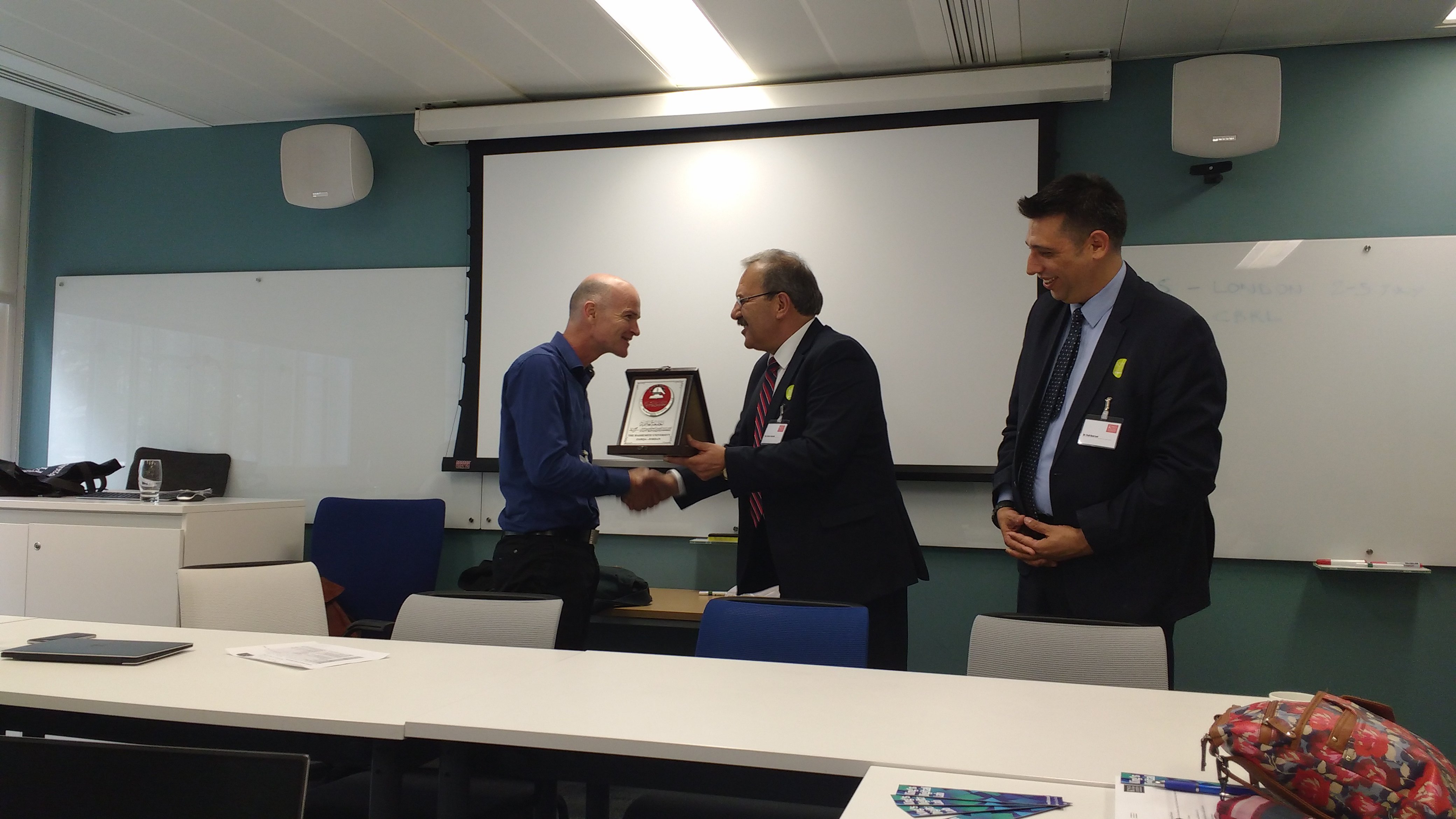 The first workshop of the MaDiH (مديح) Project inaugurated phase 1 and consolidated relations across stakeholders.

The first of the four workshops planned in Phase 1 of the AHRC-funded MaDiH (مديح): Mapping the Digital Cultural Heritage in Jordan Project was hosted by King’s Digital Lab (KDL) at King’s College London. It offered an invaluable opportunity to bring together the main project stakeholders, initiate operations, and plan future events. The group were without Dr. Andrea Zerbini, the driving force behind the conceptualisation and planning of the project, due to illness. Andrea provided input to the workshop remotely, via Slack. It is with great sadness that we need to report that Andrea passed away several days after this workshop, leaving an enormous gap in the team and our wider community. He will be sadly missed. MaDiH (مديح) is continuing in his memory, in fulfillment of his wishes.

Attendees from Jordan included the Project PI Dr Fadi Bala'awi, Dean of Queen Rania Faculty of Tourism and Heritage and the Project Co-I Professor Shaher Rababeh, Vice President of the Hashemite University. The partner institutions were represented by Samia Khouri, Director of Museums from the Department of Antiquities, Dr Carol Palmer, Director of the Council for British Research in the Levant (CBRL), Dr Pascal Flohr, researcher on the Endangered Archaeology in the Middle East and North Africa (EAMENA) project, and Issa Mahasneh, Executive Director of the Jordanian Open Source Association. The workshop also welcomed the newly appointed Research Associate (RA) based in KDL, Dr Alessandra Esposito, and the Jordan-based RA, Shatha Mubaideen, who officially joined the project from the 1st of September.

Led by the Project PI in London Dr James Smithies (Director of KDL), and Dr Arianna Ciula, (Deputy Director of KDL), the workshop introduced the project team to KDL project management practices, presenting the team’s  Agile DSDM Process. Discussions on data modelling and ontologies informed one of the main outcomes of MaDiH Phase 1: a prototype of a National Data Catalogue to be stored on a ckan.org To this end, a protocol detailing the methodology of data collection and practices was initiated and will be the core of a technical white paper to be produced at the end of this first phase. Considerations on data collection led to reflections on public and private cultural heritage and the associated code of ethics to be included in the policy whitepaper, together with indications on best practice in data collection and the potential inclusion of heritage datasets in the national policy for open data in Jordan. 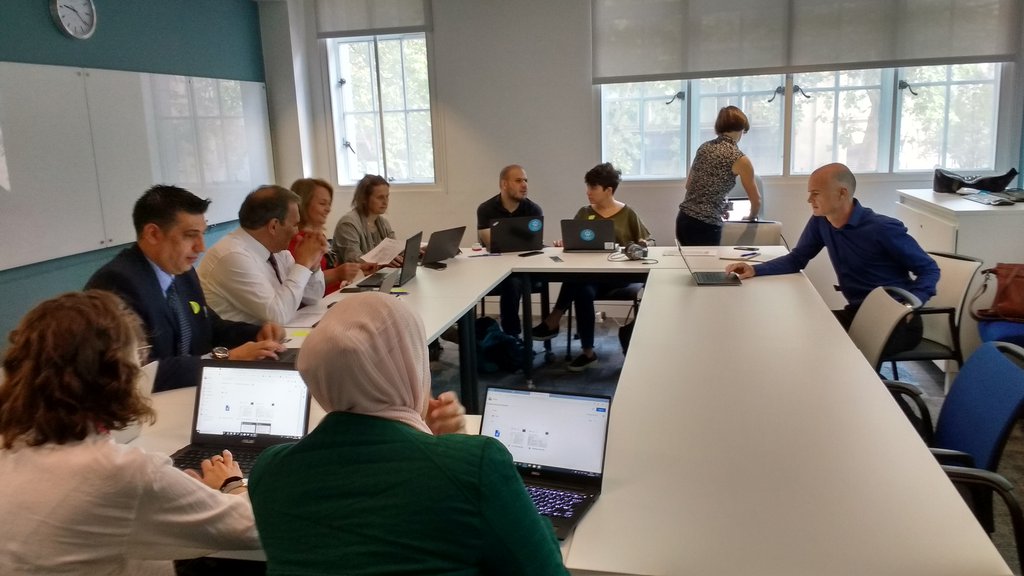 The presence of the members of the Jordanian delegation and of Dr Carol Palmer was central to identifying members to be invited to join the project’s Steering Group, whose first meeting will be hosted by the CBRL in Amman on the 28th of October, as well as discussing potential future  partnerships for MaDiH Phase 2.

The workshop was also the occasion to hear from other UK-based groups working in Digital Humanities. At the British Museum, Dominic Oldman and Diana Tanase illustrated the development and functionalities of the ResearchSpace Project, a tool for contextualising knowledge systems and enabling connections across different datasets. Practical methods in digital heritage were explored, with engaging presentations from Neil Jakeman of KDL on photogrammetry and Dr Adrian Evans and Tom Sparrow, based at the University of Bradford, about scanning tools and technology and VR exploration of museum spaces as well as the potential for this emerging technology to contribute to the reconstruction of destroyed cultural heritage.

MaDiH’s bilingual website is scheduled to go live at the end of September 2019, complementing the project’s Twitter and Facebook accounts.The next workshop is scheduled from the 28th to the 30th of October 2019, hosted by the CBRL in Amman.