After successful scratch performances, the project begins a new life 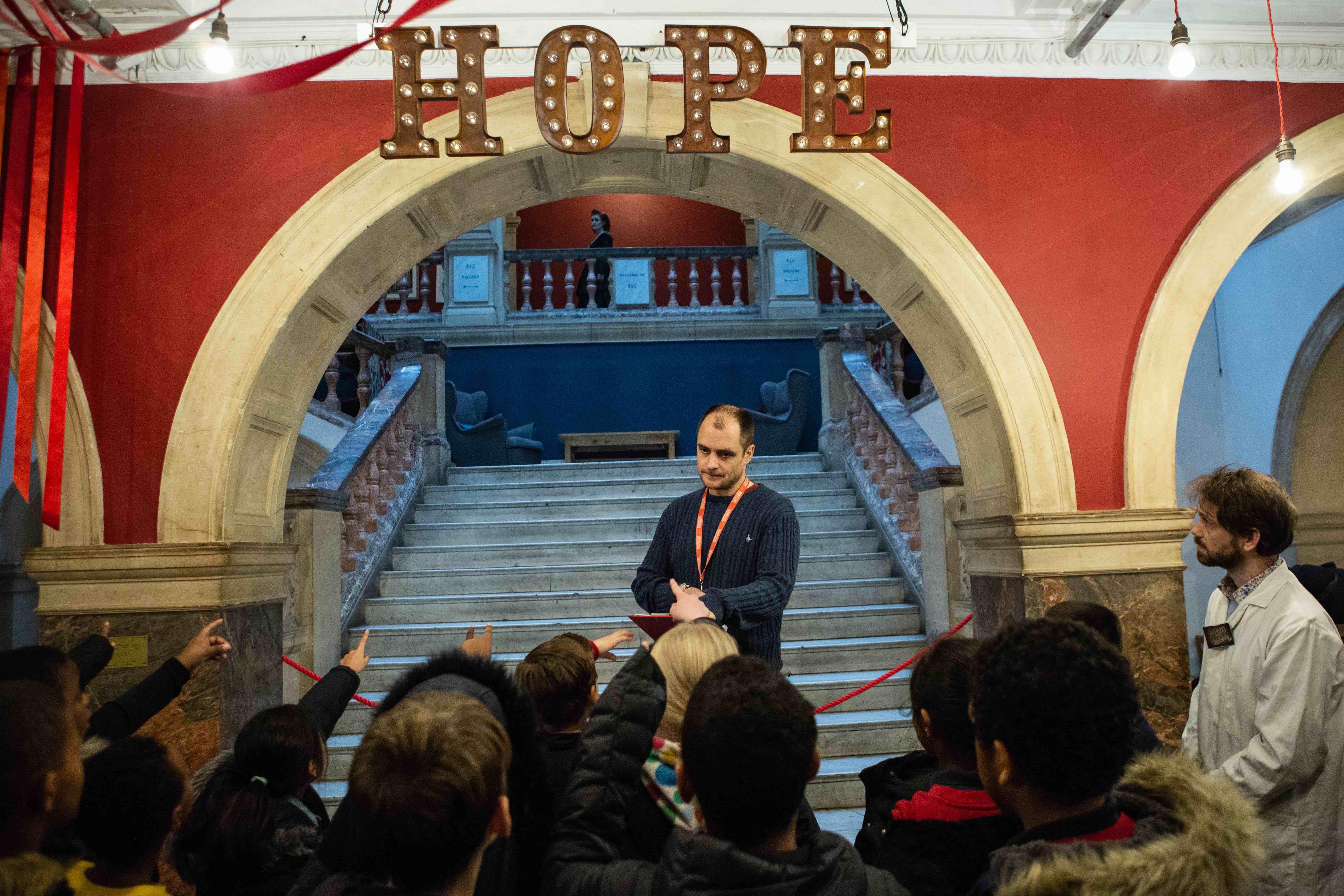 After a successful scratch performance, the project begins a new life

The Digital Ghost Hunt is a mixture of coding education, Augmented Reality and immersive storytelling created by lab Senior Software Engineer Elliott Hall.  It was performed at the Battersea Arts Centre in November, 2018, funded by the Arts & Humanities Research Council's  Next Generation of Immersive Experiences  program.

The Digital Ghost Hunt project site is now live.  It has more detail about the show, some photos from the performance, and links to the  repositories on Github with the code built for the show.

We've been given further funding from the AHRC fund for impact & engagement. In the new phase starting this month, we are adapting the show into a family experience, in collaboration with Pilot Theatre. A limited run of the show will premiere in York in Summer 2019. We will also be staging public-facing events exploring the project’s discoveries and how they contribute to contemporary debates in immersive performance and digital media.

Here is Primary Investigator Mary Krell and and Elliott Hall speaking about the project at the AHRC project showcase in December. 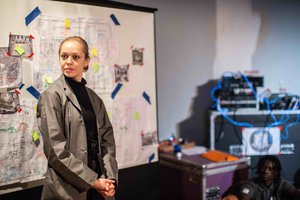 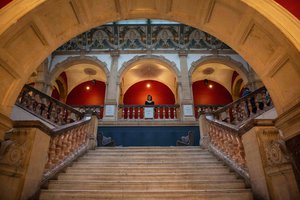 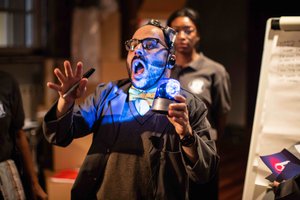 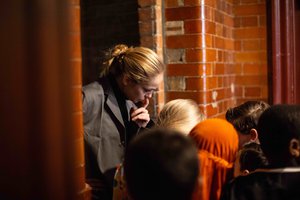