Examining the roles and relationships of medieval Scottish society 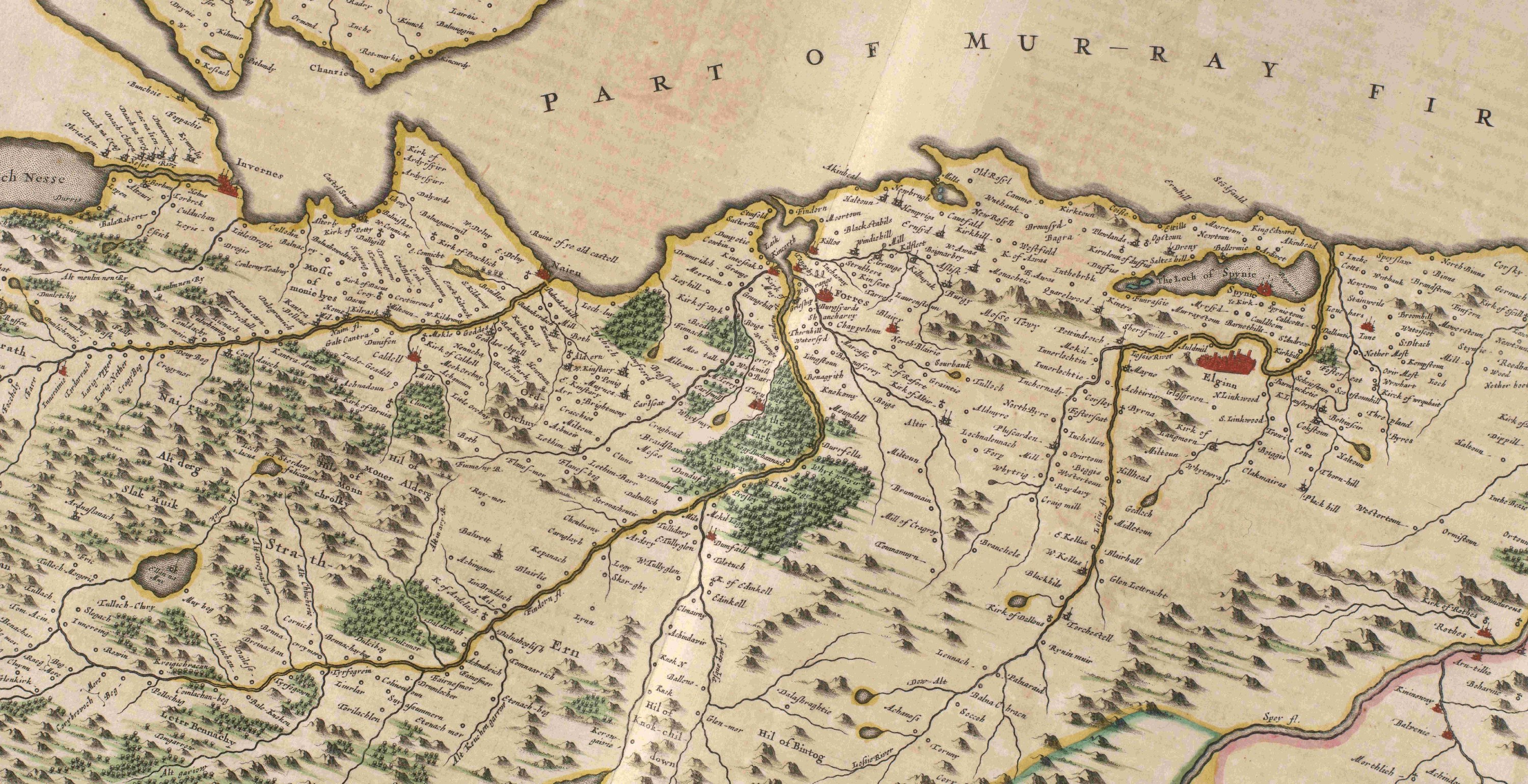 The Paradox of Medieval Scotland project represents the culmination of many years of collaboration between King's College London and the University of Glasgow on this and related projects. The digital component began under the auspices of the Department of Digital Humanities and was continued and completed by King's Digital Lab.

The PoMS database gives all the information about individuals that can be gleaned from more than 8000 Scottish charters (broadly defined) from 1093 to 1314. Its significance as a research tool is not simply the amount of data that it brings within the scope of a few taps on a keyboard. The database design directly reflects the structure of the charters themselves, allowing researchers not only to access an extraordinary range of information, but to see this in the context of the roles and relationships that medieval society sought to establish for posterity through the charters.

This was only possible through the extraordinary capacity of staff at DDH to understand the complexity and potential of this historical material.

The project renders a complex dataset into a manageable and accessible resource, combining faceted and text searches with spatial search and social network analysis. The importance of linking persons through a variety of conceptual pathways was kept at the forefront of the data design.

The visualisation of results through a bespoke browser interface, maps and sociograms, however, is also highly innovative and is entirely due to the exceptional capacity of staff at DDH to take the initiative and create original and highly effective ways to present and conceptualise historical data

Who we worked with