Atlantic Europe in the Metal Ages

Where did the Celtic language and people migrate from?

AEMA brings together data from a range of disciplines to create a responsive tool that allows users to interrogate datasets with an easy to use graphical interface.

The origins of the Proto-Celtic language are keenly debated in palaeo-linguistics and research into this area has important ramifications for the archaeology of Western Europe, the genetics of migration and knowledge of the trade routes of the Bronze Age. Lead by the University of Wales, AEMA attempts to shed light on these origins.

A pre-project meeting helped us to establish the baselines for the digital element of the project and set out a strong methodological framework. This was enhanced by working with a designated analyst and developer from KDL who worked with the rest of the team throughout the entire duration of the project and beyond.

With a user centred design, we allow the site visitor to decide how detailed they want their investigation to be and how they want to interact with the data. The tool is responsive to their demands, regardless of whether they want to experiment with top level data scenarios or perform a precise interrogation of the full dataset all using the same simple graphical interface. 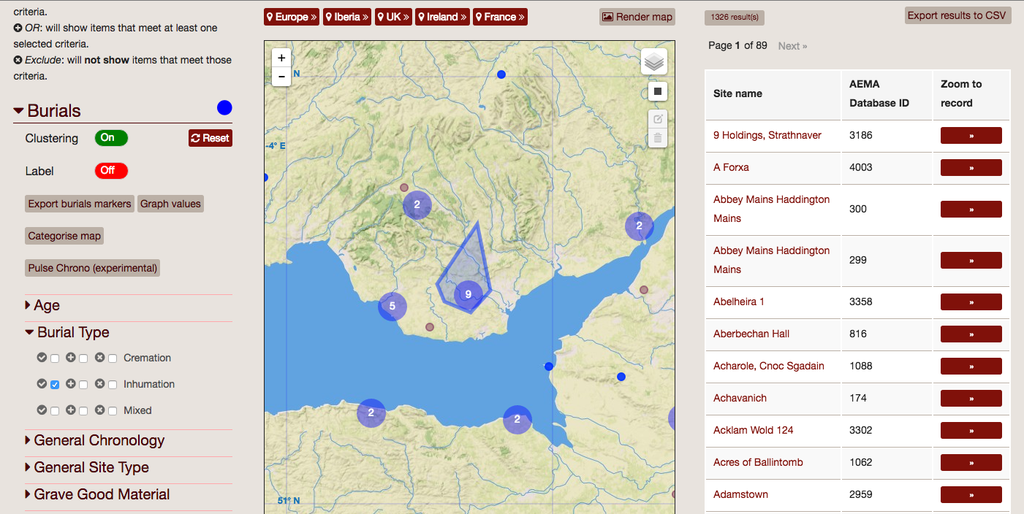 Accessible by anyone with an internet connection, the project database has brought together researchers from across institutions, enabling them to collaborate using the same centralised repository.

In making the project open source at its core, King's Digital Lab and its partners at the University of Wales, have created a resource that can be used as a starting point for other research projects. All of the data can be easily exported into a range of formats for use in future academic work, or when a more detailed level of analysis is required.

As the project advanced, the collaboration became one of intellectual partnership, as opposed to something along the lines of tech support.

Graphing of Burial data within the AEMA interface 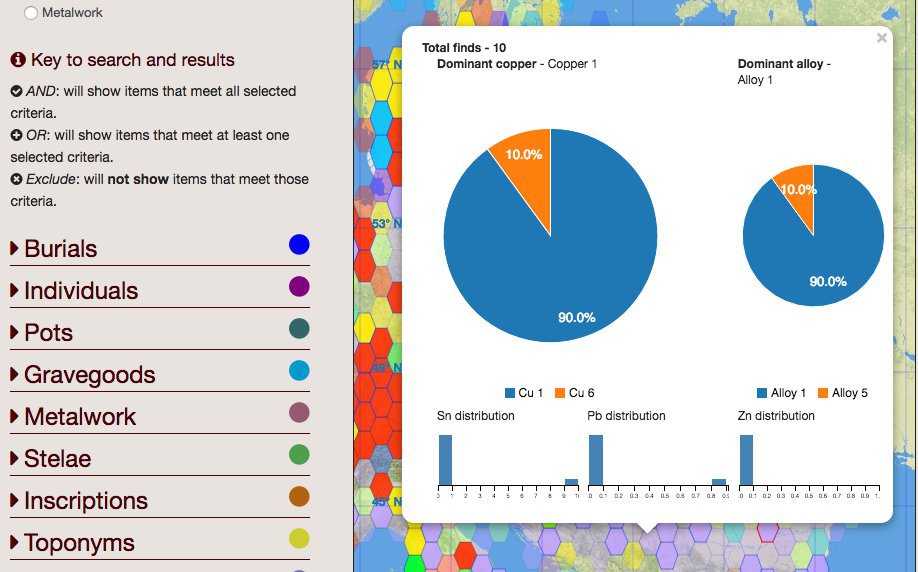 I am confident that the approach we have developed with KDL in the AEMA project will provide tools for a way forward.

KDL listened attentively and responded promptly to our requests and queries on the database, and offered excellent advice and guidance 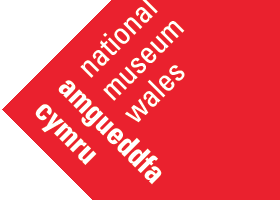